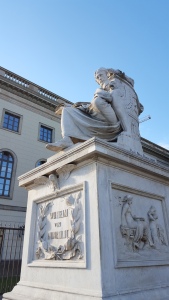 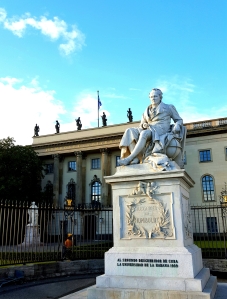 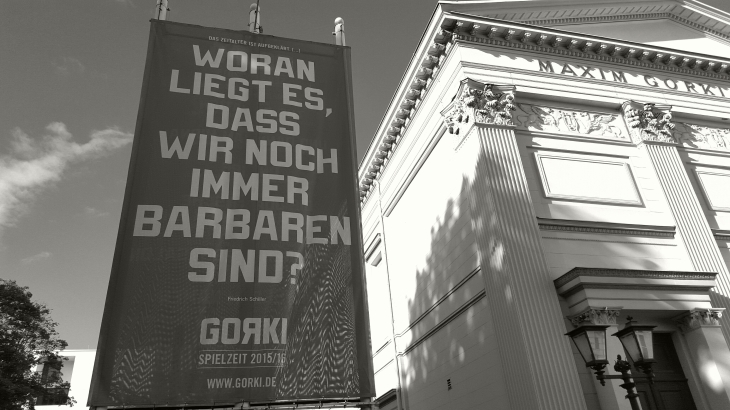 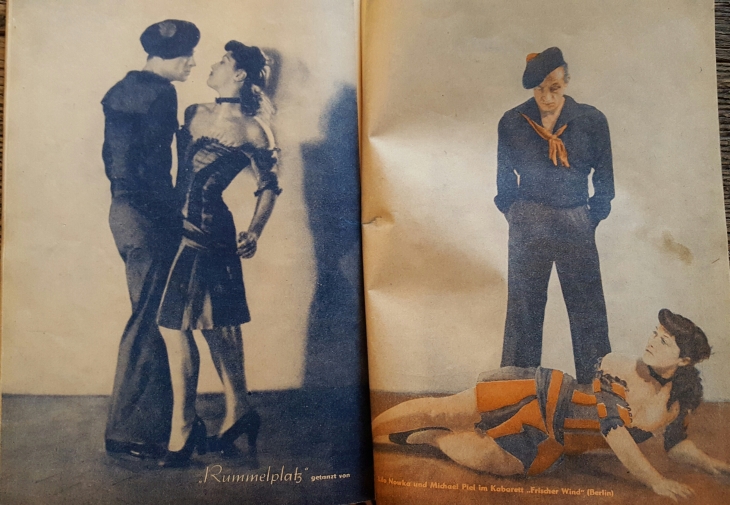 KOLIBRI New tendencies in a place outside of time 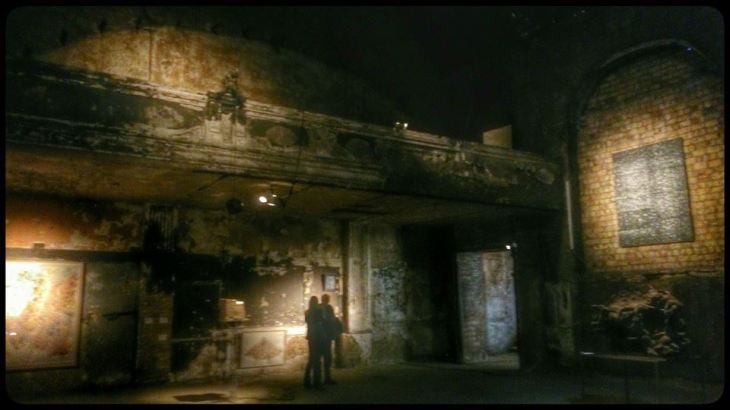 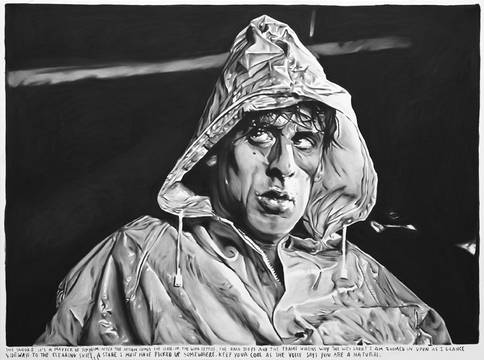 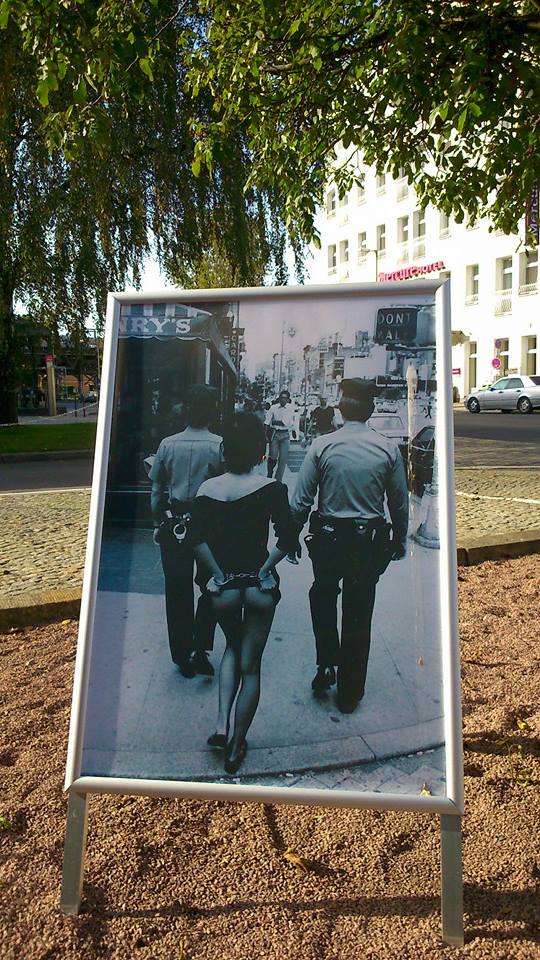 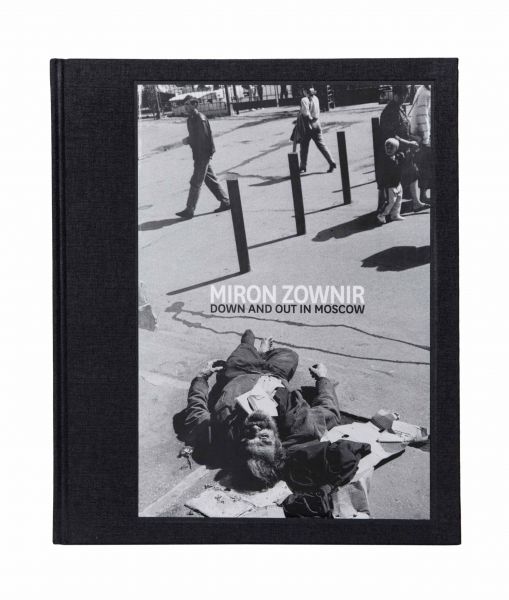