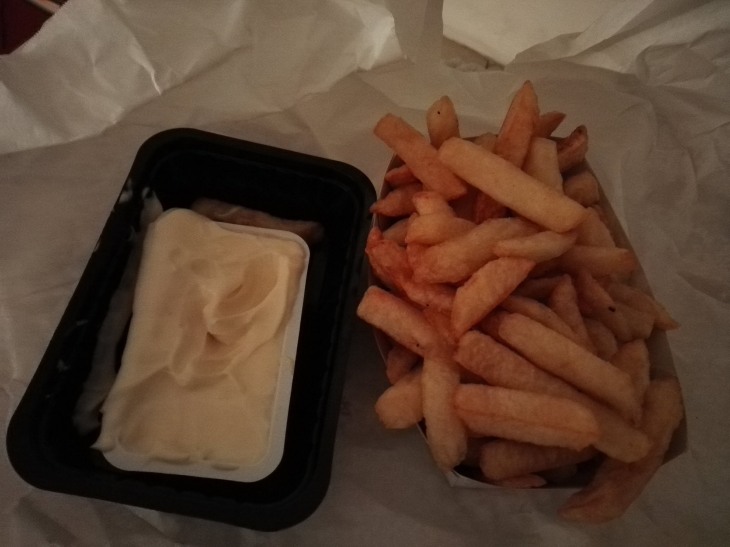 I left the tiny country of Belgium in 2003, not out of hate or despise, but because I needed more air, more openness, more heart connection and less pollution. Corsica, Southern France, Andalusia and Berlin were and are also part of my home/heart now. But it is always very easy to go back to Mother Belgium. I know the rules, the languages, the humor, and the difference between a pils and a trappist.  It is probably one of the ugliest countries  in the world but it (therefore?) also produces excellent art.  In my humble opinion the reason behind this, is that, as you cannot loose yourself in nature since there’s hardly any left of it (and the weather really sucks), you have to find beauty and transcendence in art. 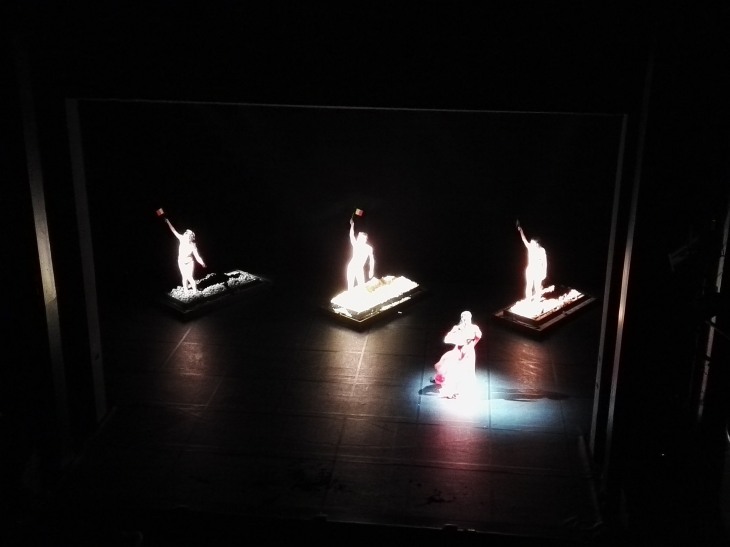 The birth of Belgium: out of coal, potatoes and bricks.

The opera La Muette de Portici from Auber was performed in Brussels in august 1830. It is said that the inflammatory power of “Amour sacré de la patrie“precipitated the revolution and led eventually to the establishment of Belgium as an independent nation. Although probably not entirely true, it illustrates very well the power of art, of music as a way to make people think, to overcome their fears. The power of theatre is one of the axes this play is based upon: the theatre of tragedy, of hate, of love.  The huge Belgian visual arts history (Magritte, Rubens, Van Eyck, Khnopff, Rops etc.) , the lack of nationalism, the huge je m’en foutisme, the carnival, and love of black money and ugly houses (fermettes) are the other references these performance is playing with. In 14 tableaux vivants, Fabre, Troubleyn and de Boose give us a short summary of this crazy, surrealistic, corrupt, ugly but also inspiring kingdom of Belgium. The country you love to hate.

Those tableaux vivants are the basis to study socio-cultural phenomena that go way beyond the Belgian ones. 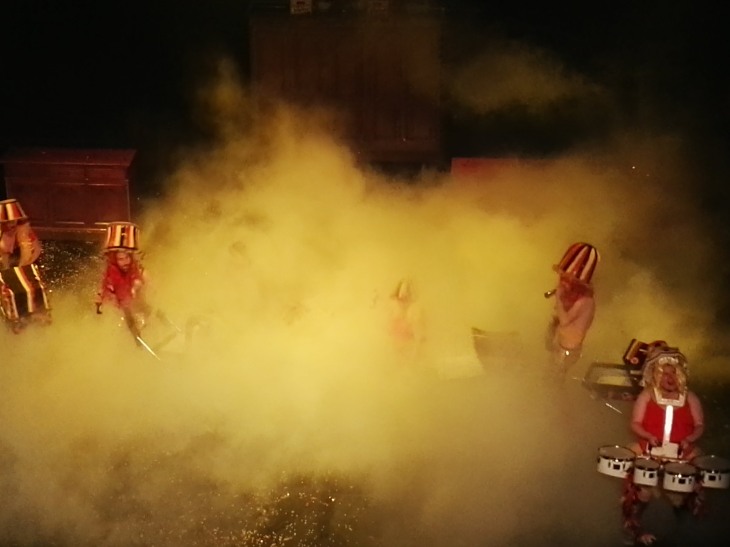 Almost four hours of glorious entertainment, faut le faire, quand-même.  As we already knew, Fabre likes to push his performers to their (physical) limits. Although this sometimes felt a bit forced, it did work most of the times. The performers are indeed amazing, unstoppable and passionate. The connection with the hard working typical Belgian and the stubborn Flandriens (those legendary Flemish cyclists) is very easy to make.

Visually absolutely stunning, although lacking a bit of depth, this performance doesn’t bite nor hurts. But it did cringe sometimes. A lot.

Less favorite part: the often too many references to beer. Love beer, but trop is te veel. 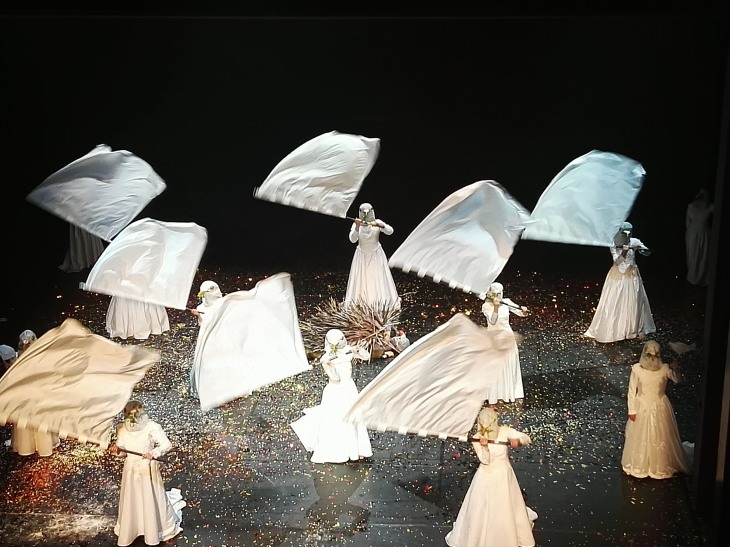